Wolfgang Langhans was a professor at ETH Zurich for almost 30 years. His research focused on the physiology and pathophysiology of the control of food intake and energy balance, including their disturbances such as obesity and type-II-diabetes.  He also researched the various influences of metabolism on hunger and satiety.  Wolfgang Langhans received several awards for his research. In teaching, he introduced the students to the latest knowledge about the physiology of eating.  He was also president of the International Society for the Study of Ingestive Behavior (SSIB) and of the Swiss Nutrition Society (SNS).

Michael Oyewale is a sports enthusiast. After playing soccer for over 12 years, he now enjoys actively playing various sports. Michael also led soccer training in sports camps for children. Micheal Oyewale completed an interdisciplinary Masters Degree in Health Sciences and Technology at the ETH Zurich. Prior to his current work in research at the hand surgery department of the Schulthess Klinik, Michael conducted sports and movement research.

Sabine Rohrmann is a nutritionist and public health expert with expertise in conducting large-scale studies on the association between diet, lifestyle and risk of chronic diseases, such as cardiovascular diseases and cancer. Among other studies, she examined the effect of high meat consumption on cancer risk. Her current projects also examine differences in vitamin D status in pregnant women and newborns and the effects of vitamin D deficiency on health. 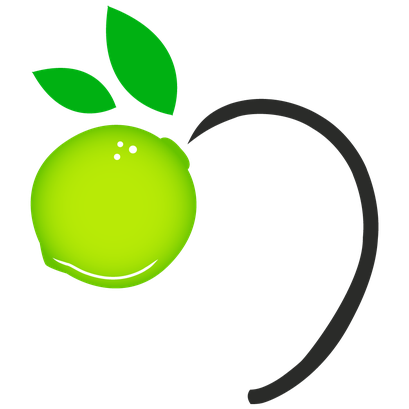 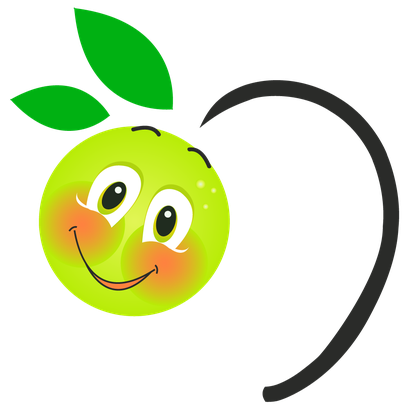 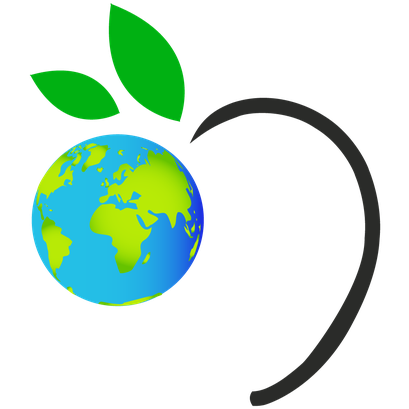